JOIN US AT OUR ONS2022 NETWORKING EVENT AT LERVIG LOCAL

Together with British and Norwegian partners, we have lined up an informal evening full of networking and room to make new connections.

Save the date for a fun and informal evening with short talks, food from the grill and the full range of drinks from the local Lervig beer brewery!

There will be 1 food voucher per person which can be used for a slider, and sausage from a local producer with homemade coleslaw. . Vegan/Vegetarian available on request.

In addition, you will get 2 vouchers á 0.25 ml glass per person (only Lervig beer). Non-alcoholic options available on request

We are looking forward to our high-level panel debate: Driving a Sustainable Development in the North Sea - Could Norway Take the Lead?

About the speakers, panellists and moderator: 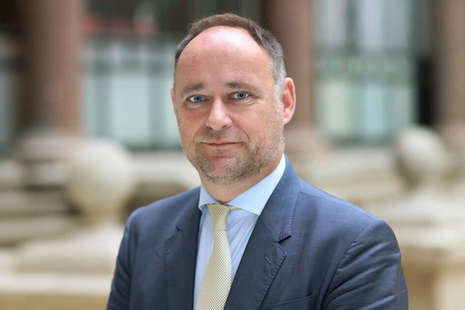 Richard Wood has been Ambassador to Norway since August 2018.

Before arriving in Oslo, Richard was Head of Europe North Department in the FCO in London, dealing with bilateral relations with Northern and Central Europe as well as Brexit policy. Richard then went on full-time Norwegian language training before taking up his appointment in Oslo.

Richard joined the UK’s Diplomatic Service in 1991. He has worked three times in the EU Department in London. In addition he has been Deputy Head of the FCO Media Office and Deputy Head of Multilateral Organisations Department, specialising on the UN, Council of Europe and sanctions policy.

Overseas Richard has served as Counsellor for Foreign and Security Policy in Washington, as British Consul General in Cape Town and Basra, and has Head of Human Rights in the UK’s Mission to the UN in New York. 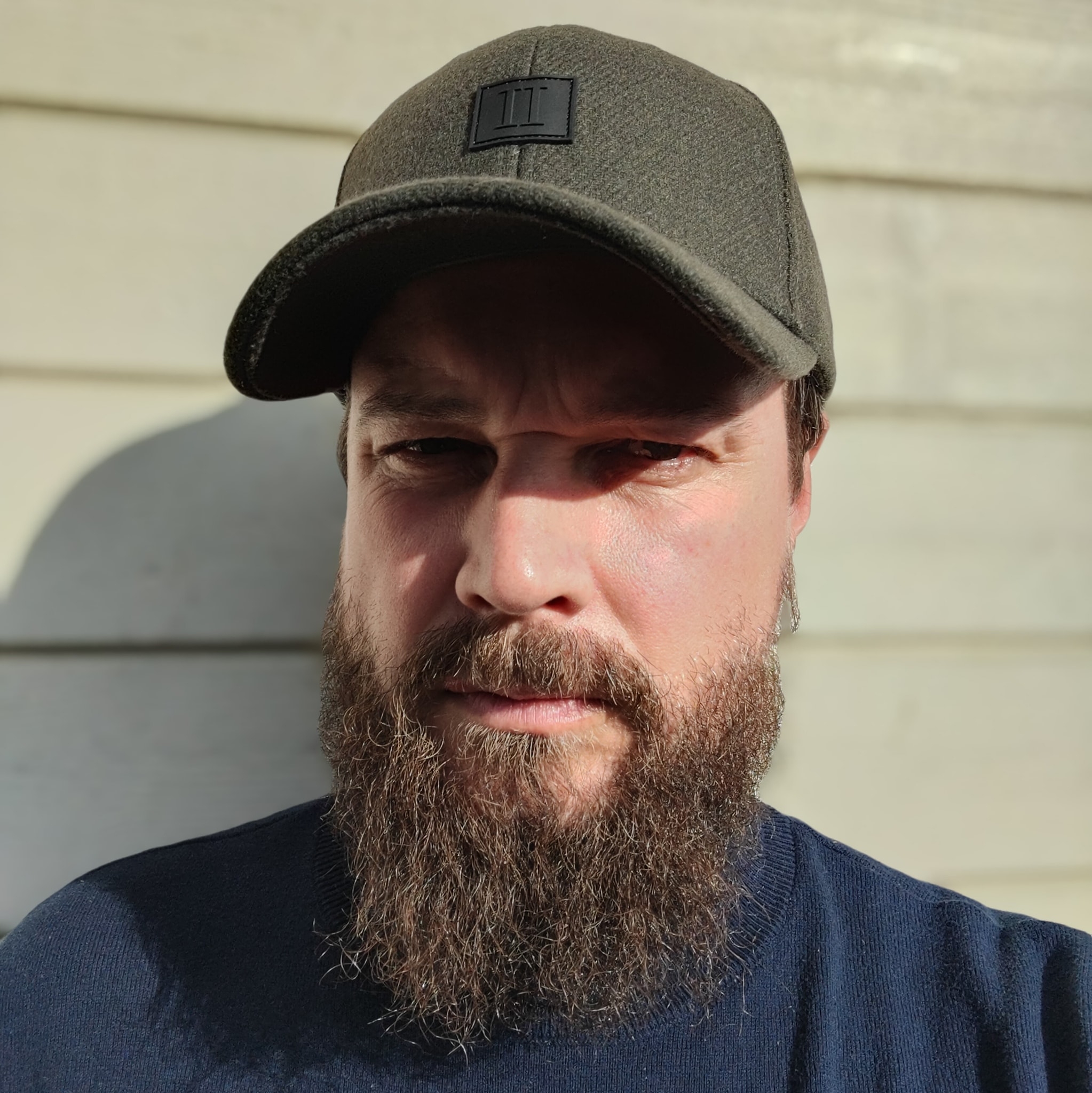 Anders is the Managing Director for Lervig and has held this position since 2016.  Lervig is an independently owned and operated craft brewery located in Stavanger, Norway. Alongside the craft brewery, Anders is also responsible for two of Lervig’s own craft beer venues based in Stavanger and Bergen.

Anders career took a very different direction from being a 1st. Lieutenant in the Danish Army to the craft beer industry in 2007 where he began working for a well known craft-beer brand. Through excelling in his position there, he quickly became the on-trade manager within 3 years. After great success in this role, his dedication to growth took him to another craft beer brand.

Filled with determination and innovation, Anders then took all of this valuable experience to begin at Lervig as the Managing Director.     Throughout his time at Lervig, Anders has proven what it is to be a great leader and to understand the needs of both his staff and customers. This position was upheld throughout a very difficult time for the hospitality and craft-beer industry when the global pandemic of Coronavirus hit.

Not wanting to be defeated, Anders led this company through thoughtfulness and logical strategy by doing the utmost best to keep his craft beer locations open to the public, and support his valued customers to the brewery.

Lervig is a brand recognised world-wide and is vastly expanding thanks to this diligent and vigorous leader.

Moderator and introduction to the debate 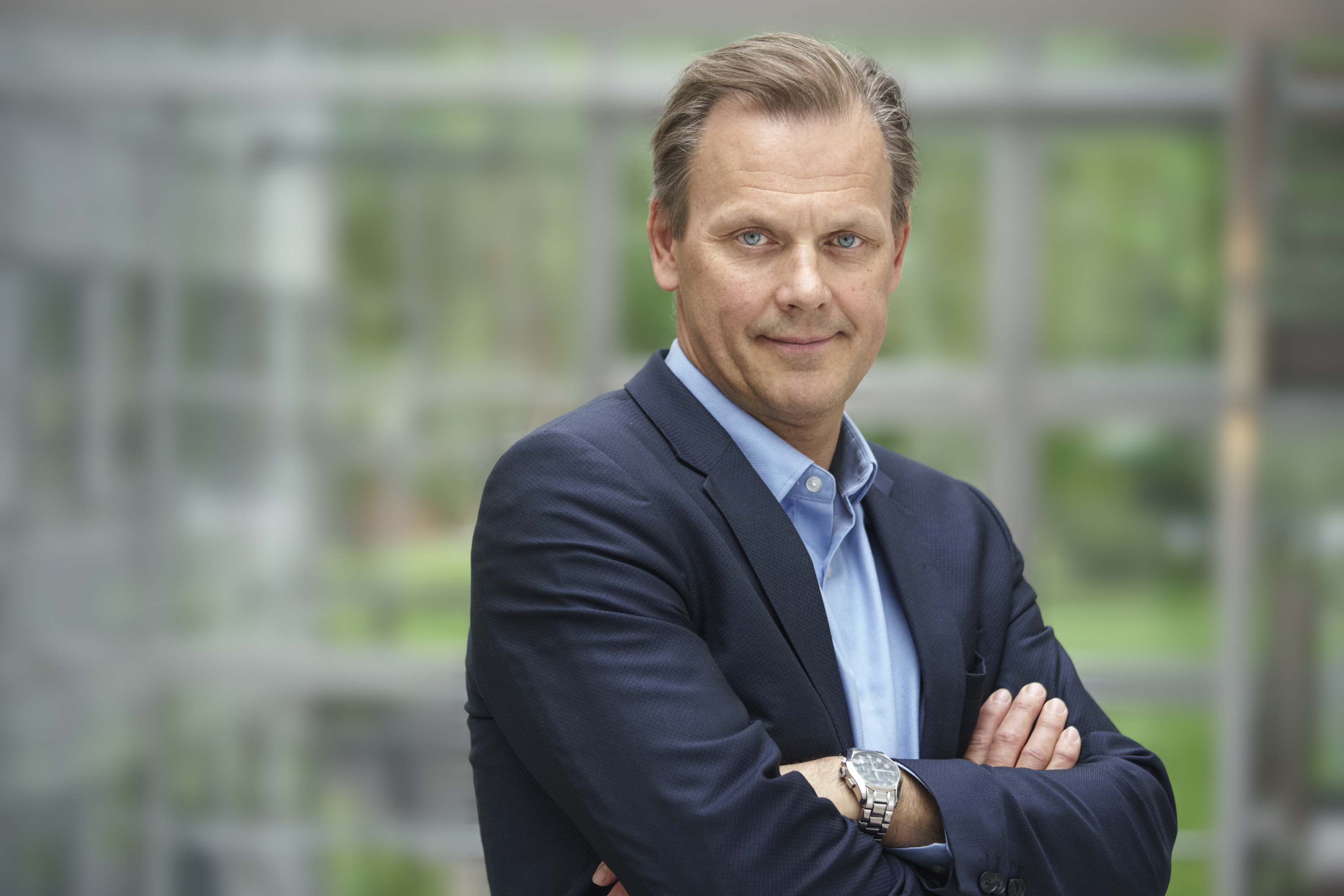 Mr. Fridtjof Unander is Chief Economist with Aker Horizons. He has more than 12 years’ experience as Executive Director for Oceans, Energy and Sustainability at the Research Council of Norway. From 2006 to 2008 he was Deputy Executive Director and acting Executive Director of Enova SF, a state enterprise responsible for energy efficiency and renewable energy programs in Norway.

Prior to this he worked nine years for the International Energy Agency (IEA) in Paris, where he held positions as Division Head of the Energy Technology Policy Division and as Principal Administrator. Among his key responsibilities at the IEA was designing and developing the first edition of the “Energy Technology Perspectives: Scenarios and Strategies to 2050” which has been established as one for the IEAs regular flagship publications. Mr. Unander also contributed to the development of several editions of the World Energy Outlook during his years at the IEA.  Before joining the IEA, he was a Senior Scientist with Institute for Energy Technology (IFE) in Norway and visiting Scientist at Lawrence Berkeley National Laboratory, University of California, Berkeley 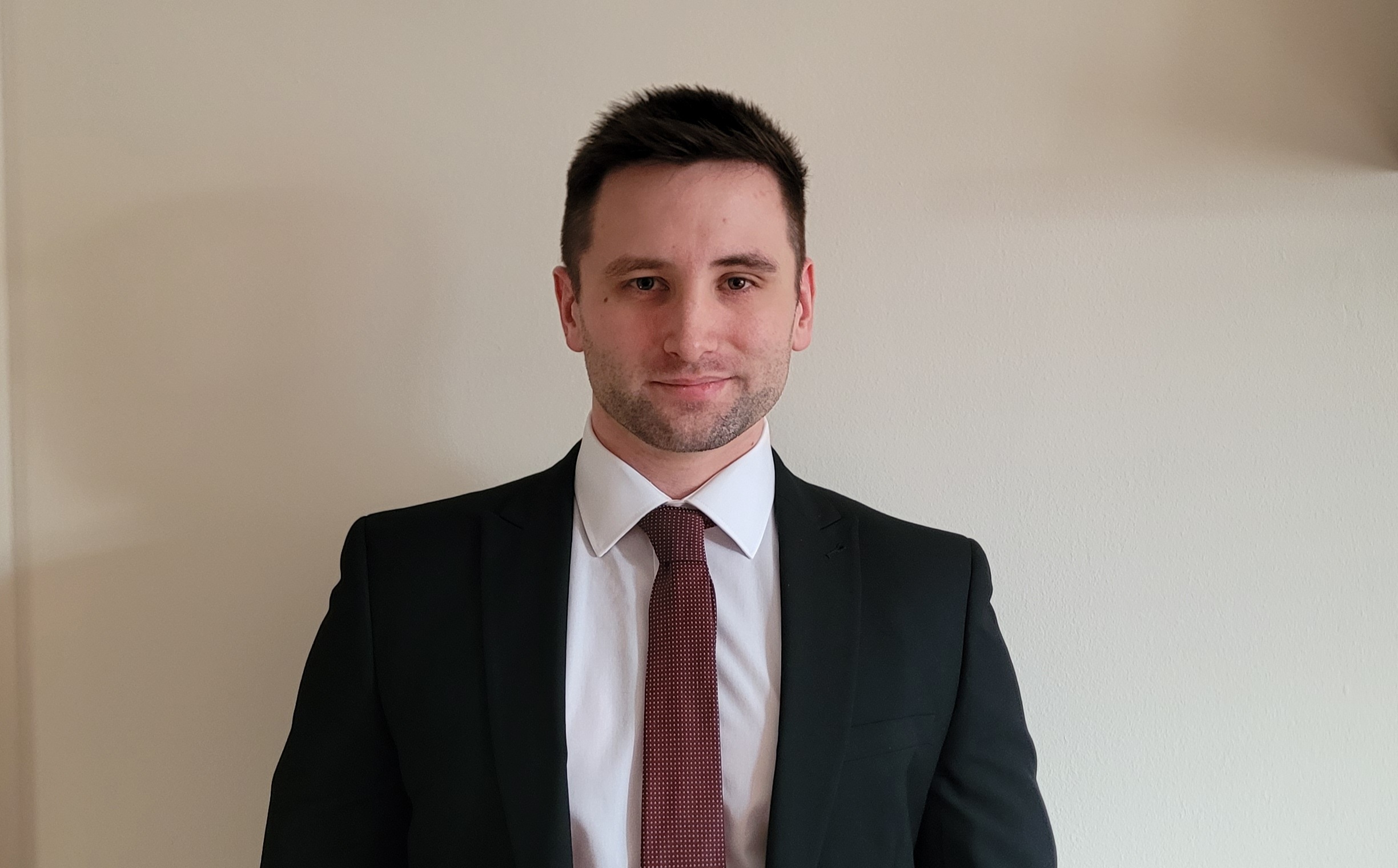 Allister leads the editorial team at Energy Voice, reporting on the critical energy transition for the North Sea and further afield.

Recent coverage has included the COP26 climate conference, the ScotWind leasing auction and key regulatory and societal issues for the future of the sector, including exclusive stories on ground-breaking new hydrogen technology, evidence of sexism offshore, and firms defaulting on decommissioning payments.

Allister was nominated for Scottish specialist reporter of the year in 2021 for an investigation into an air diving incident which left a young man without many of his basic motor functions.

Prior to EV, he delivered local news across northeast Scotland as a broadcast journalist at Original 106FM and spent time writing for the national press at the NorthScot news agency. Allister also hosts the weekly Energy Voice Out Loud podcast. 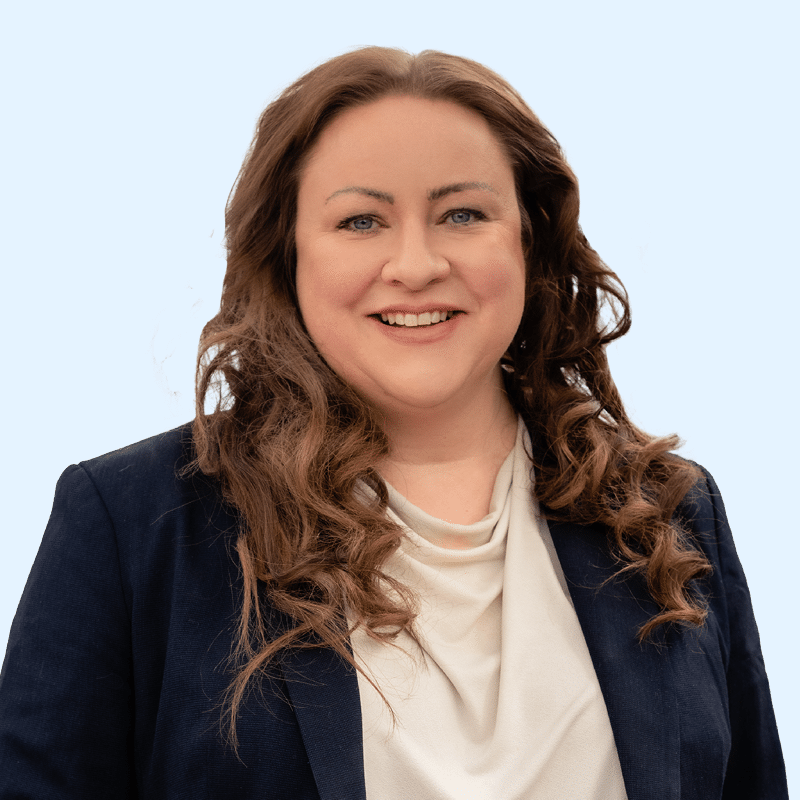 Mali Hole Skogen is the director of technology and sustainability for ICT Norway. She is also responsible for the collaboration arena GoForIT. Mali has previously led the cluster for renewable technology (OREEC), and the organisation Hold Norway Clean, as well as being involved in a number of other projects and organisations. She has a strong commitment to digitisation as a tool for the development of smart, sustainable cities, municipalities, and the wider society.

In addition to working with sustainability policy, Mali is working on developing a new project portfolio with themes such as mobility and transport, smart buildings, the circular economy, and procurement of digital solutions for smart societies.

Mali has a master's in ecology with specialisations in mathematics and statistics. She also represents ICT Norway in The Norwegian Digitalisation Agency, the government-appointed coordination council for digitalisation. 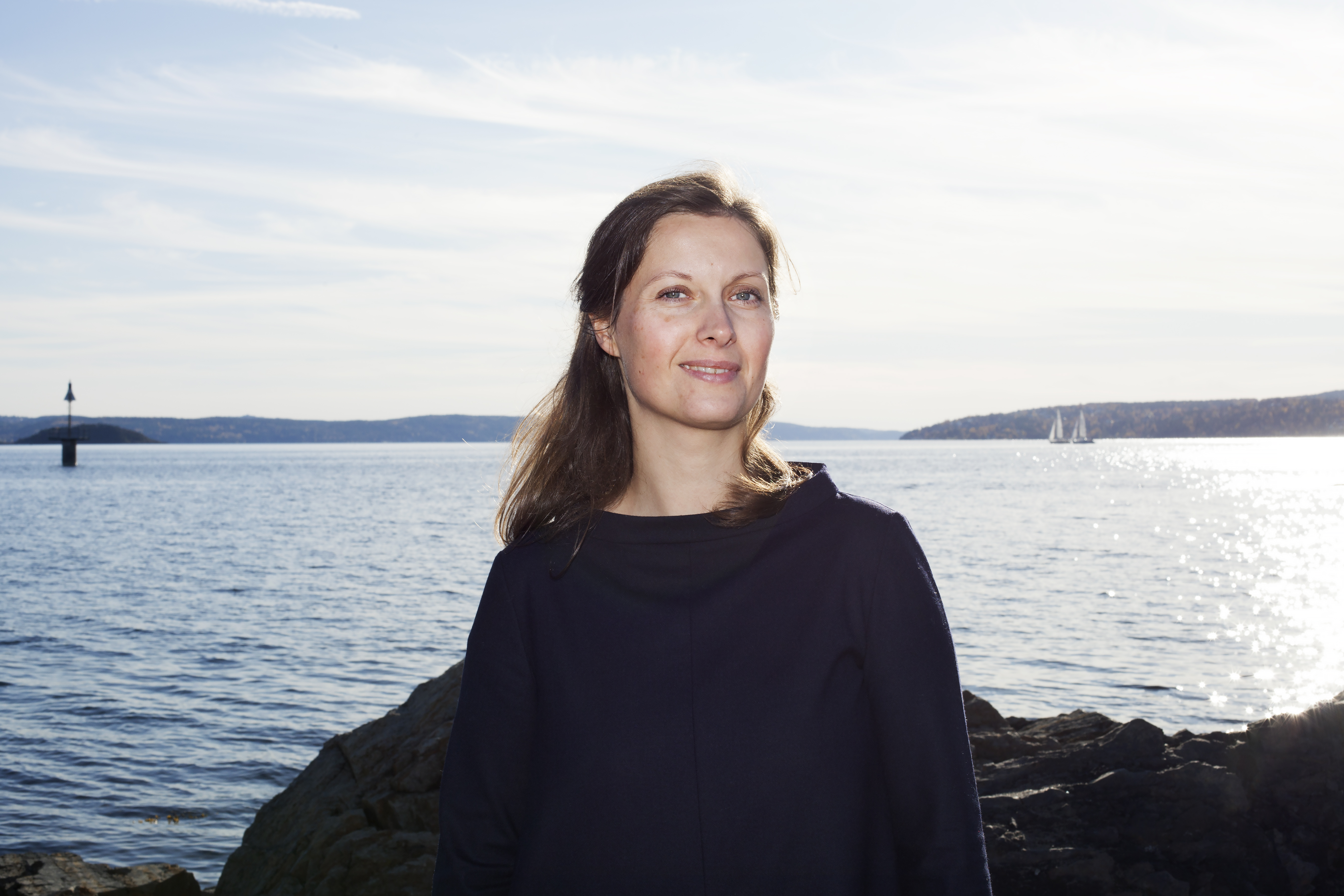 Ingrid Lomelde has 15 years of experience with sustainable development, climate and energy across the public, private and civil society sectors. Throughout her career as a business developer for offshore wind in Equinor, as Conservation Director in WWF Norway, as Head for the Climate Team in the Norwegian Research Council and as Vice President for Sustainability in Aker Offshore Wind, Ingrid has dedicated her efforts to developing climate solutions that protect and respect nature and people. 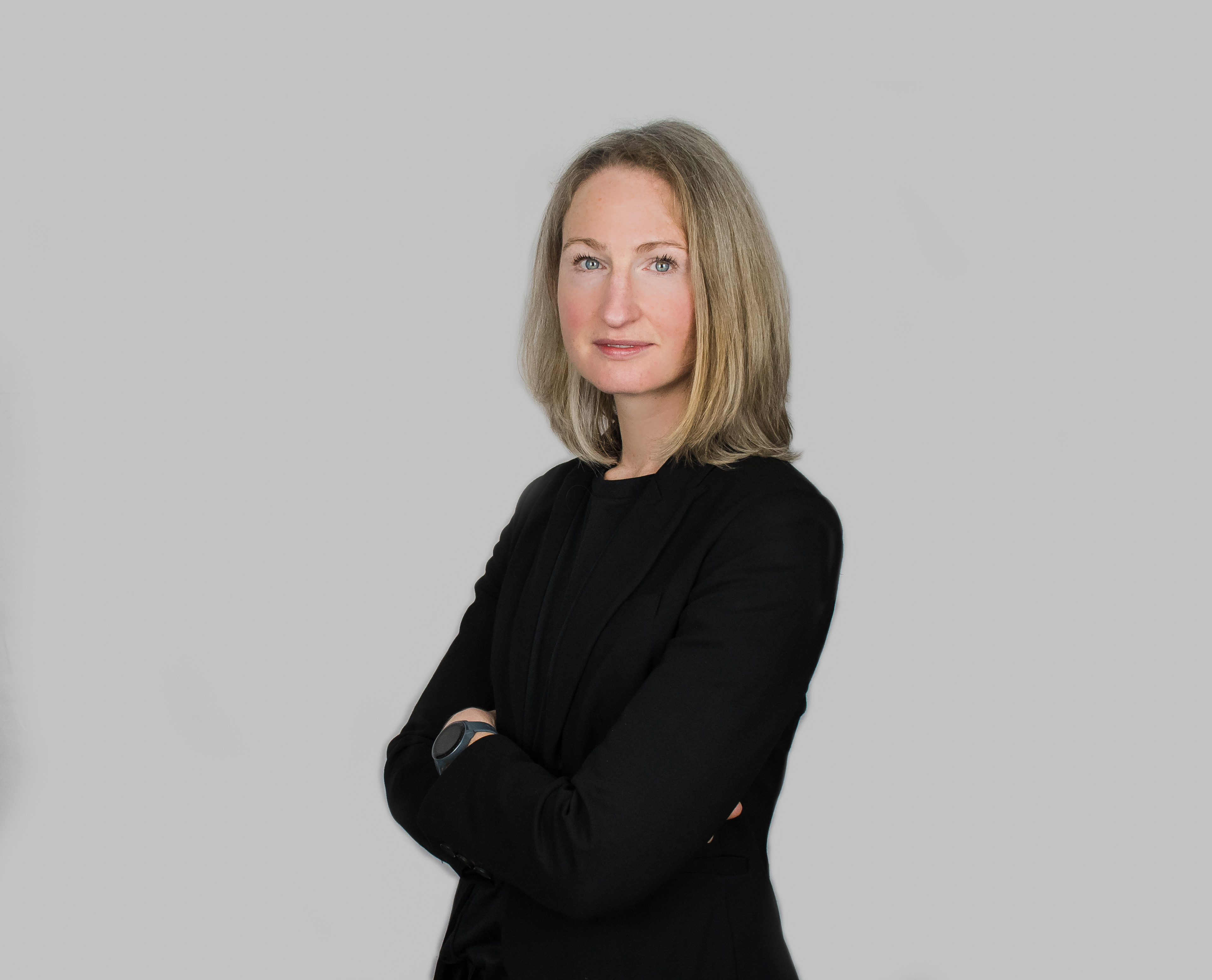 Jenny Stanning is responsible for leading OEUK’s external affairs, events and membership teams. In this role, her responsibilities include working with Governments, Parliaments, industry leaders, business and industry organisations and regulatory bodies to ensure that members’ interests are well represented.

Prior to joining OEUK, Jenny worked in politics and stakeholder management for 10 years, including the Scottish Parliament and Westminster. 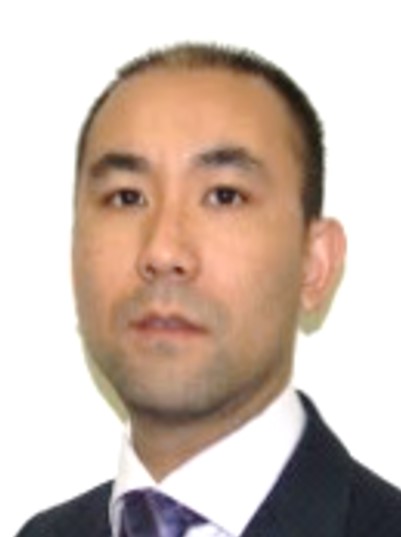 Disclaimer: When signing up for this event you accept that we send you newsletters. There will be photos taken during the event. If you don’t want your photo taken please inform the photographer at the event.

ICT Norway is the trade organisation for the Norwegian ICT industry, and support the principles of a market economy and of private enterprise.

Norwegian Energy Solutions (NES) is an energy cluster comprising more than 130 members and partners. The core of the cluster’s activity is to initiate innovative industrial energy projects.

DNV is the independent expert in risk management and assurance, operating in more than 100 countries.

Wikborg Rein is an international law firm with headquarters in Oslo and offices in Bergen, London, Singapore and Shanghai.